Things To Do In Vegas

Despite the media primarily advertising Vegas as somewhere to gamble, lose your best friends on a stag do and get married to someone you just met, there is tons to do in this exciting city!

Here are my opinions on some of the top things to do in Vegas:

It should be illegal to visit Vegas and not see the Grand Canyon. One of the most breathe taking natural beauties in the world, of course you have to visit it!

So many people have visiting the Grand Canyon written on their bucket list, it is a cr

Having never been to the Eiffel Tower in Paris and always wanting to, I will for sure be taking a trip up here.

They don’t speak and they are blue! There are a lot of mixed reviews on this show. It is like Marmite, you either love it or hate it, the idea appeals to us both, it is on our list of shows to see. However, we aren’t pre-booking anything to keep our options open so it may be fully booked/too expensive on the night.

Guns scare me so much, I am clumsy and would likely shoot myself in the foot before ever hitting a target. however there is something exciting which still draws me to a gun range whenever I am in America.

Despite visiting the country many times, I am yet to step foot in a gun range. However, never say never. I know my sister is very eager to have a go at shooting a gun and always tries to talk me into it. Perhaps my trip to Vegas will lead to my first time holding a gun.

This show is defiantly dependant on how much time we have, it isn’t the top of the list but not something we are ruling out. My sister enjoys the magic mike movies and has been to a local show in our home town, it would be nice to see it on the big stage.

We almost chose to stay in the hotel in the Stratosphere, we were recommended not to.  To get the best view of the strip, the tower is located at the top of the strip and about an hour walk from the main section of the strip.

We will defiantly go up the tower on the observation deck, perhaps eat up there, but have chosen a more central hotel. 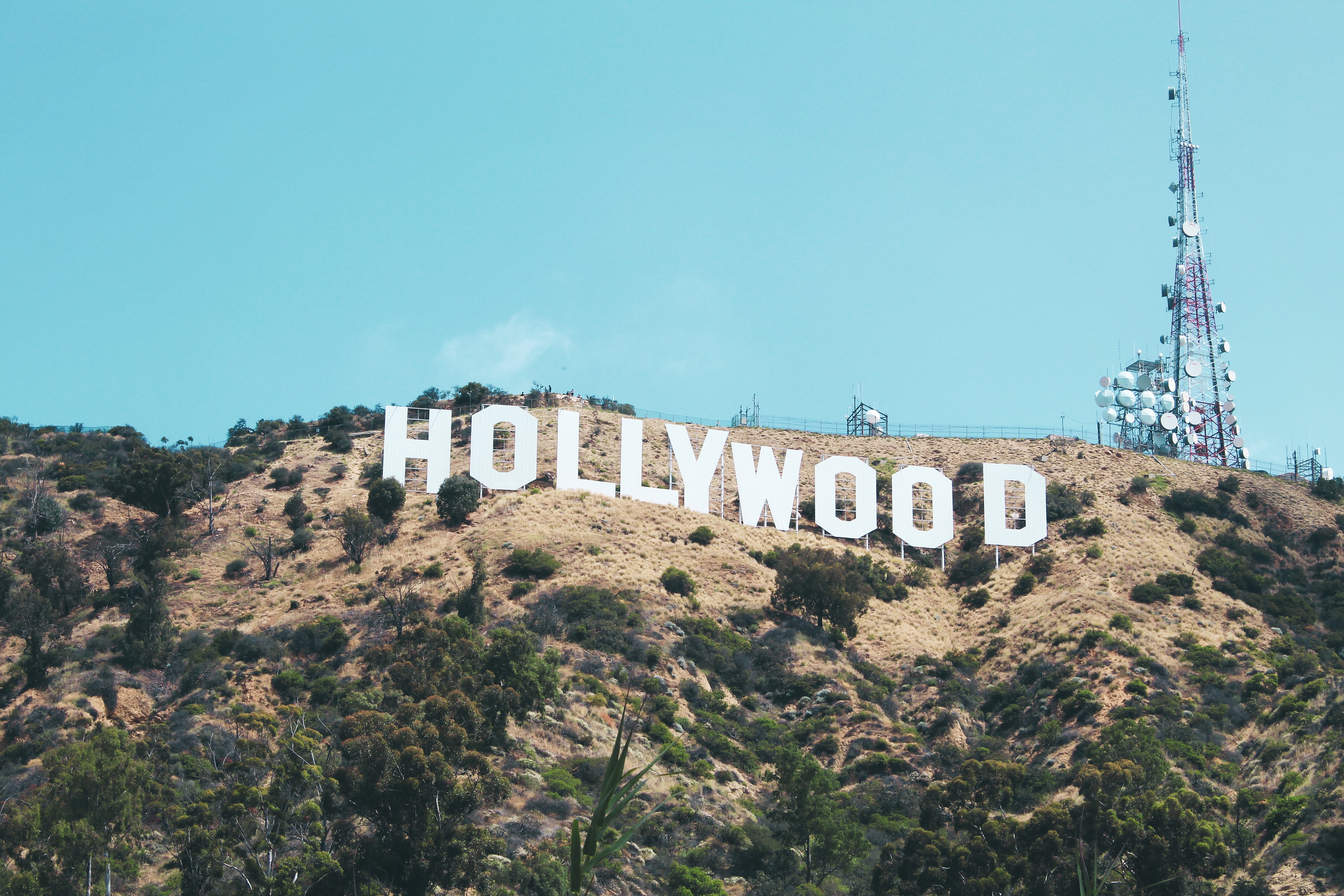 Being from England, I am surprised this excursion even exists. If someone suggested driving four hours away for a day trip to the place, I would think you were mad! America is tenfold the times as large as England, it is understandable driving further.

We actually looked at including LA as a weekend trip, the downfall of the state was there is too much to see. Personally I don’t think it is an experience to be done in a day or weekend, you need more time!

We will return to LA in the upcoming years, sadly it wont be included in this trip.

Ever since I watched Now You See Me i have always wanted to watch a magic show in Vegas. Everything in America is done bigger and better! I’m not expecting it to be like in the movie, I understand that no matter how great a magic show is in Vegas, it won’t be as magical as a movie.

Wet N Wild
Despite looking on their website many times, I cannot figure out when Wet ‘n’ Wild reopen for the seasons. No one wants to go to water parks in the winter so it is understandable that it closes. As we are planning to visit in Spring Break I imagine that it will have re-opened by then. I hope it is because waterparks are always great fun! We will have to wait and see.
Gambling

It is a rite of passage to gamble in a Vegas casino. Neither my sister or I really know how to gamble, so we’re not expecting much. It has to be done! We have both saved up some cash we don’t mind throwing away and will put it all on black!
If you know of any other activities or things to do in Vegas, please let me know in the comment section! We are super excited and don’t want to miss out on any of the things you can do! 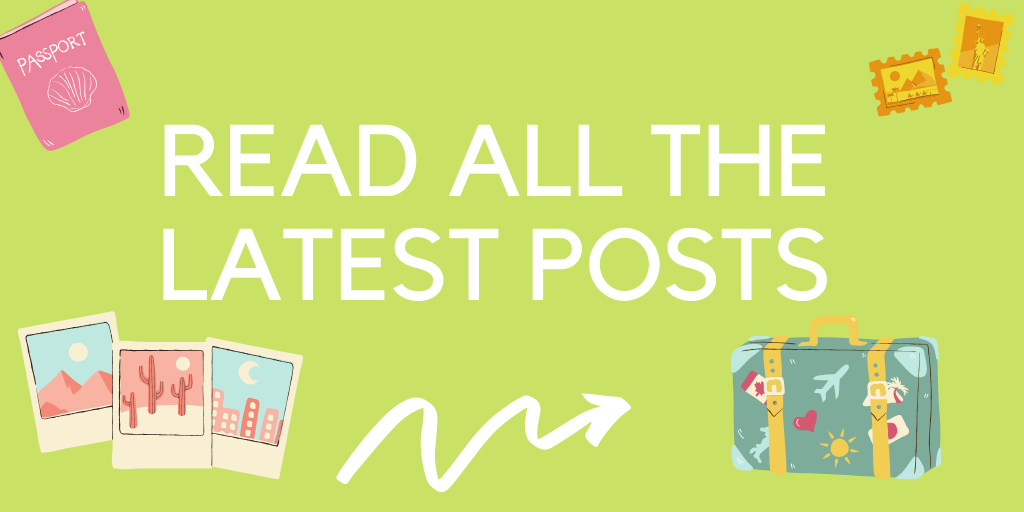 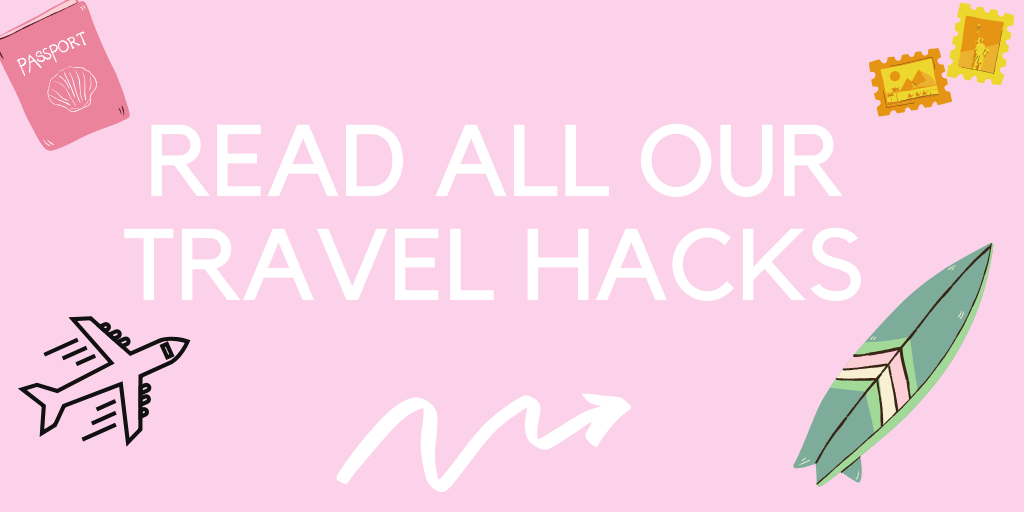